Someone died the other day at work…. She was wonderful patient , a wonderful old lady, that was so polite and so strong and with such an inspiring faith. She had diabetes, Congestive heart disease, hypertension , kidney failure on dialysis and she was 75 yrs old. She was so tired and so sick but whenever you see her she kept smiling and everyday she lives as if she is gonna live forever. She lived with her heart and kept moving with her soul .

She was admitted as she started having severe Ischemic leg disease.. where both legs might be amputated, she went to different hospitals and they all had one opinion which is- there is no hope of surgery so let her live the rest of her life peacefully, there was no need to shorthen it … her heart can’t stand the anesthesia . But unfortunately somehow , and i don’t know from where , but she heard of a smart doctor ( as she described him ) in our hospital , a vascular surgeon who can do a bypass surgery and save her legs. He explained to them nicely about all the procedure and how he is going to do it. He looked so bright to them and he had all the facilities and assured them. The only problem is that he is one of the doctors whose patients end up dead after surgery. How ! no one knows he’s just not lucky and he’s known for the high number of  failed surgeries he has done. And the relative never knew this fact.  And I am not allowed to tell this to a patient , nor am not allowed to tell this about a colleague. I might be sued and lose my job.  But i told her daughters indirectly and so is another doctor ; she just never got it.

And he did the surgery , she went to the ICU but she woke up  .. and after one day he told them that he will do another surgery to fix it . But she never woke up after that.

I understand that in my job i would see many people going out of it … but what kills me is that , i take part of the responsibility in her death. It kills to be in a world where you can’t say the truth , where you kill people instead of saving them. I feel so guilty and what hurts the most is that i couldn’t do anything . Maybe her time came to leave this world; but maybe i could have made her go smiling instead of going through all that in such age.

I just wonder what would have been if that surgery wasn’t done . She came walking and now she’s gone. Rest in peace ! 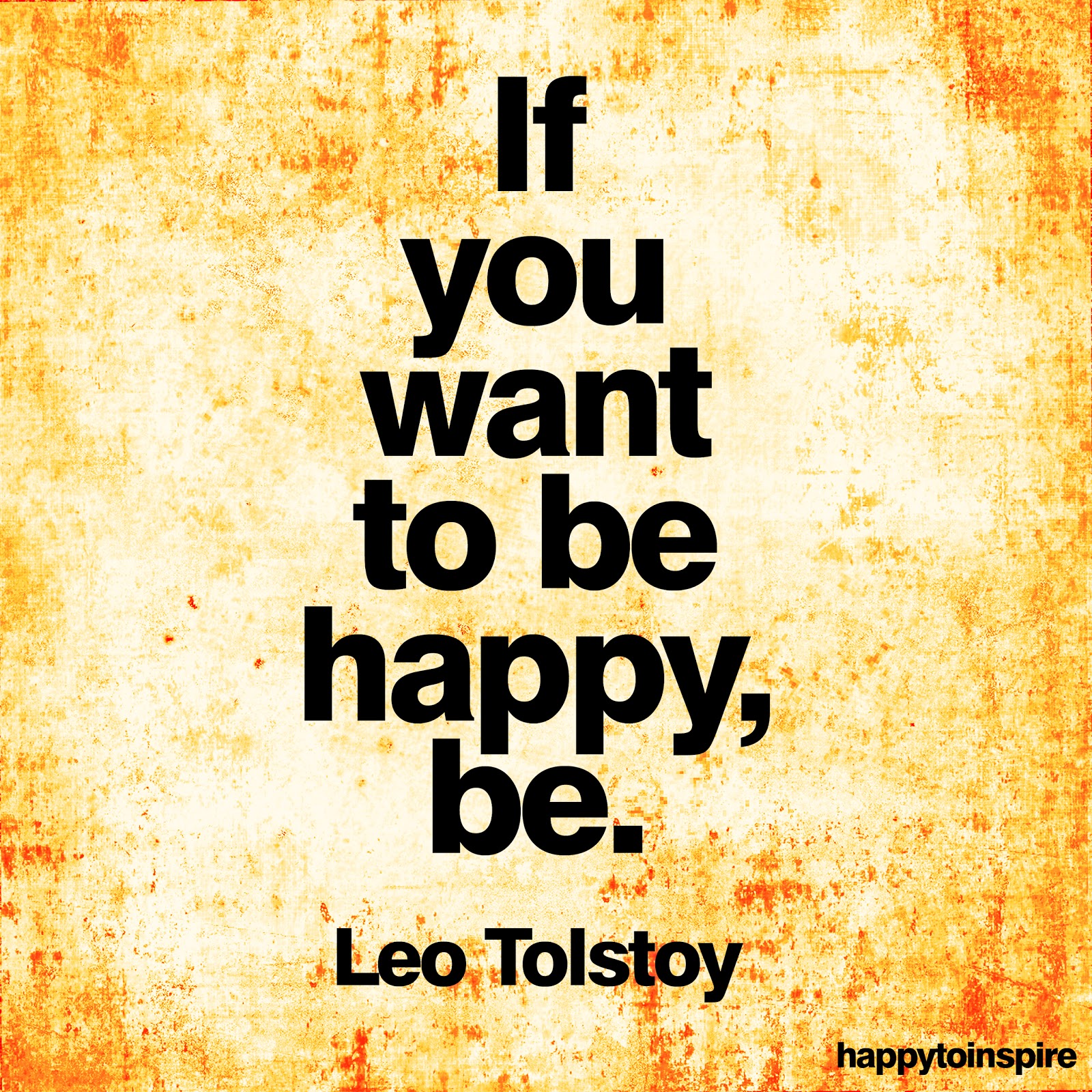